Continuing the previous discussion on how to choose the right internet service provider / ISP for your needs, now let’s discuss the media that are generally used in Indonesia today to deliver internet connections to the customer side. Of course, each media has its own characteristics, strengths and weaknesses that can be tailored to meet the needs of each customer.

What are the media commonly used in Indonesia today? Here are the most common media used by internet service providers / ISPs today:

There is no doubt that currently optical fiber has become the main choice because of the increasingly broad range of areas that can be served by optical fiber networks and the price is more affordable when compared to a few years ago.

The development of wireless technology is also worth considering in choosing the most appropriate media to meet your needs.

Using satellite technology to deliver bandwidth to the customer’s place. Generally used as a last option because the installation site that can not be served using other media.

To clarify, lets try to illustrate several cases of customers in choosing the right media to meet their needs.

FC Intermilan Company wants to subscribe to the internet in one of its branches. After consulting with several internet service providers, it turns out that the desired branch location can be served using optical fiber with the speed and subscription fees that are in accordance with Intermilan FC’s corporate needs and budget.

As for the head office, Intermilan FC is located in an industrial area. After consulting with several internet service providers, it was found out that linking budgeting using fiber optic media was very expensive due to the fact that in general for the procurement of internet in industrial estates, permits and costs were quite high for the managers of these industrial estates. This resulted in the Intermilan FC company deciding to use wireless media so that the link budgeting could be reduced and the bandwidth requirements of the Intermilan FC company could still be properly met.

Thus the summary of the media commonly used in Indonesia today in delivering internet access to customers. So which one do you choose? Don’t forget to consult your internet access needs to Cyberplus! 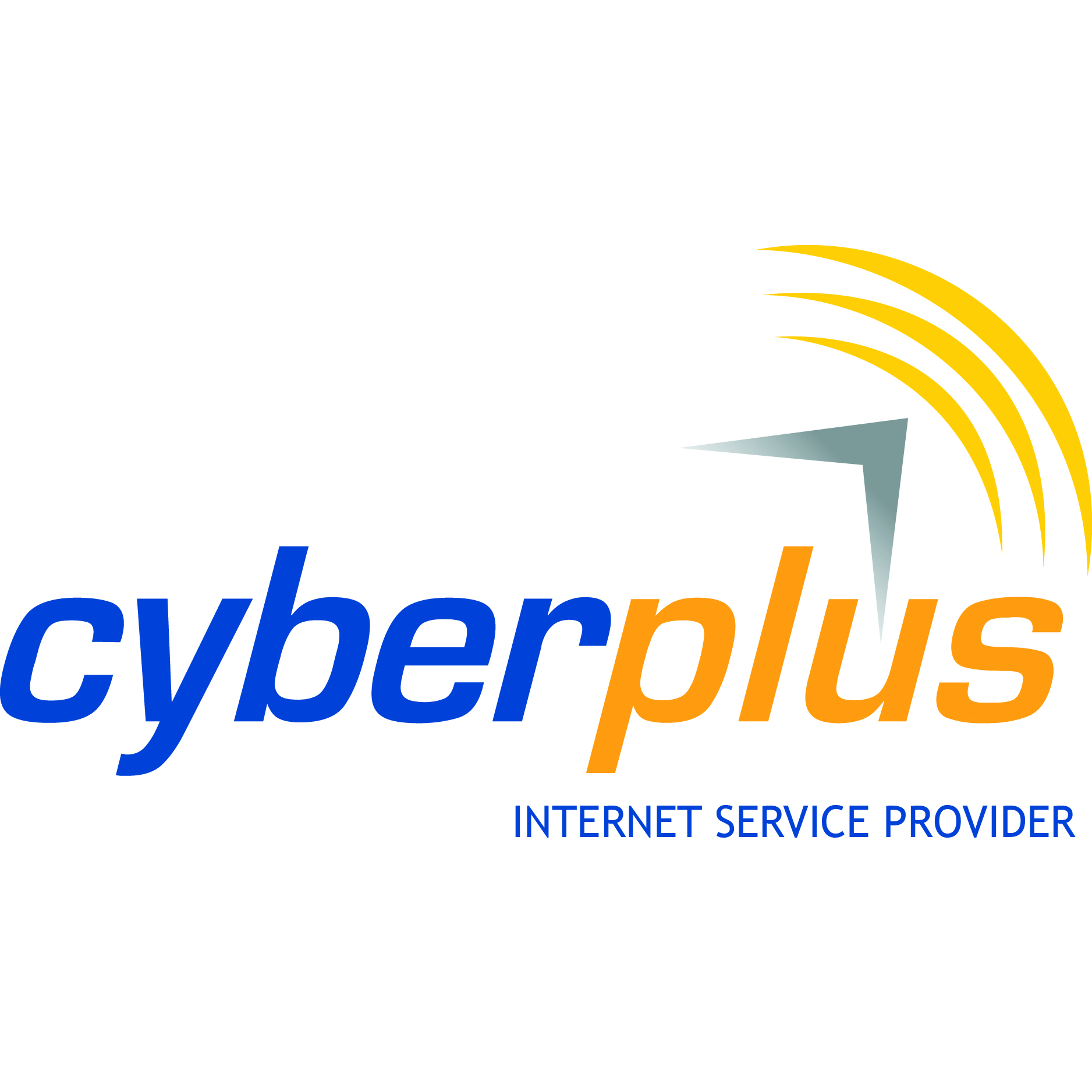